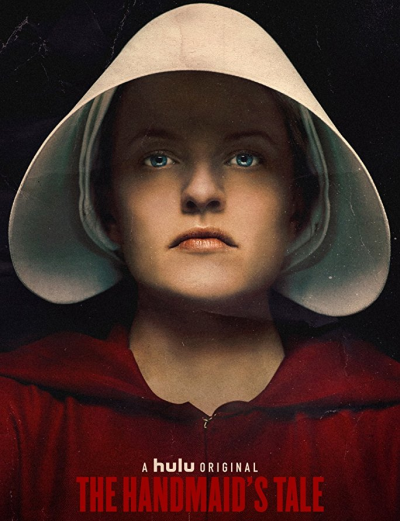 I am obsessed with this show!

My sister and I binge-watched the first season and every new episode leaves me on the edge of my seat wanting more..

The U.S. government was somehow overthrown and now women are treated as property in what is now known as Gilead. Fertile women(Handmaids) are forced to have sex with "Commanders"(the men who have the highest ranking in this new society) to repopulate. The show mainly follows June, who is a handmaid trying to get out of Gilead to regain her freedom.

The show is super addictive.  There's a new episode on Hulu every Wednesday.


Have you watched it?